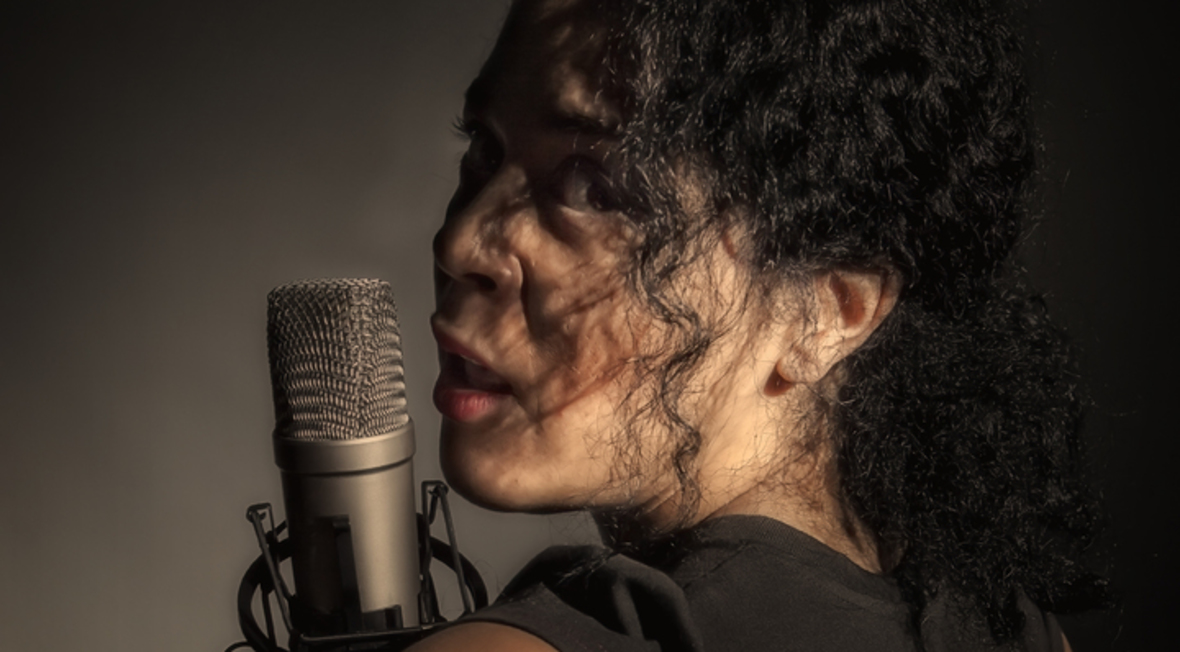 We are passionate about it! Our enthusiasm for music accompanies each and every one of our musicians all thier lifes. Influences of different music styles and a wide mucic understanding makes our unique style. Whether Rap,Soul,classic rock, modern pop and rhythm and blues, we are open to all and fit in like new elements.

Naomi and the Good Vibes

Due to the flexible and stylistic arrangement of the Band,

Naomi and the Good Vibes is the ideal partner for the music compostion of:     Company Events

Naomi & Martin is an acoustic duo. Their infectious and exciting repertoire incorporating a wide spectrum of covers of classic Pop, R&B, Soul, Rap and popular chart music "basically anything that they like". Served in there own spice Martin plays the acoustic guitar and sings. Naomi sings and raps. Together they are the music and voices behind Naomi & Martin!

Naomi & Dean are one of a kind. Not only are they saiblings thats how they rock on stage too.

A perfect blend to get the party started! As special act together they have not ony 2 decades of a performing past, nothing can stop them when they get started...

Sit back, buckel up and enjoy a hiphop ride.

Biography: Dean Burke, born on 02.04.1976, has been featured in many projects. His most famous appearances are on Music Instructor and Highland (e.g., "Bella Stella", "Se Tu Vuoi" & "Veni Vidi Vici"), being the frontman of Music Instructor ("Get Freaky" & "Superfly") and Lunatics ("Caravan Of Love"). Dean has also been sideman for Marta, Ayman and many other artists including me as his sister.

He has also released some solo songs as "My Life" and also is a part of the Kidnappaz. Raised in England and Berlin, Dean soon discovered his talent as a b-boy (breakdancer) in an English school while attending one of the usual drama classes and enrolled in his first class at the age of just 9. A few years later he began to drop his first rhymes, and the way he flows has really amazed many listeners. He is regarded by many as one of the best rappers in history. In 2005, he performed on the Sarah Connor album "Naughty But Nice", released in April, where he featured on songs like "You're the kind of man" and "Change". In October that same year, the D!Nation song "Shut up and dance" was released. 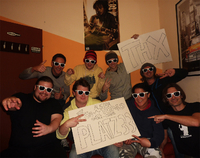 Funk,Pop,Soul,Jazz, Reggae you name we mix it! All sorts of talented artist come together!